“I play the history of Jazz, because I’ve been through it all.” – Sam Rivers in an interview for NPR’s Jazz Profiles. 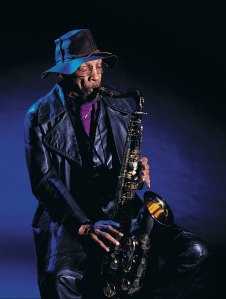 Word is trickling out this morning that the great multi-instrumentalist Sam Rivers passed away yesterday. I have been a lover of his singular music since I first heard his 1964 masterwork Fuchsia Swing Song in high school, and I have followed his career with great interest as he continued to perform blistering, uncompromising music well into his 80s. Rivers’ incredible career spanned more than sixty years, and his remarkable tenor technique embodied the hard-swinging but luxurious approach of players like Coleman Hawkins and Don Byas, along with the technical breakthroughs of Charlie Parker, but always remained wholly original.

Rivers belongs in that rarified group of musical polymaths whose style remains deeply rooted in tradition, while constantly incorporating, and often anticipating, the innovations of younger generations. Rivers played free jazz before that loaded term even entered the lexicon.

My favorite Sam will always be his Blue Note masterworks from the mid-1960s — notably Fuchsia and Contours — followed closely by his mind-blowing contribution to Miles Davis’ live in Tokyo LP, his ecstatic collaborations with Dave Holland, Barry Altschul, Thurman Barker and others in the 1970s Loft era in NYC, his rewarding later-life work with young innovators like the Danish drummer Kreston Osgood, and, of course, Rivers’ long-time iconoclastic work with his Orlando-based big band.

I had the great pleasure of meeting Sam backstage at The Iridium in NYC around 2006 where he signed my well worn copy of Fuchsia Swing Song. We didn’t talk long, but it was clear that the warmth that radiates from his often thorny music was also an inherent part of his personality. Moments later, he took the stage with Reggie Workman and Andrew Cyrille blew us all away with a gorgeous rendition of his signature piece, Beatrice.

You will be sorely missed, Sam.

In 2007, I covered one of Sam’s performances at Columbia University for Jazz Notes. You can read my review of that show here.

Also around that time, I was hired to write a biographical piece on Rivers for the site Jazz.com. You can read that piece here. 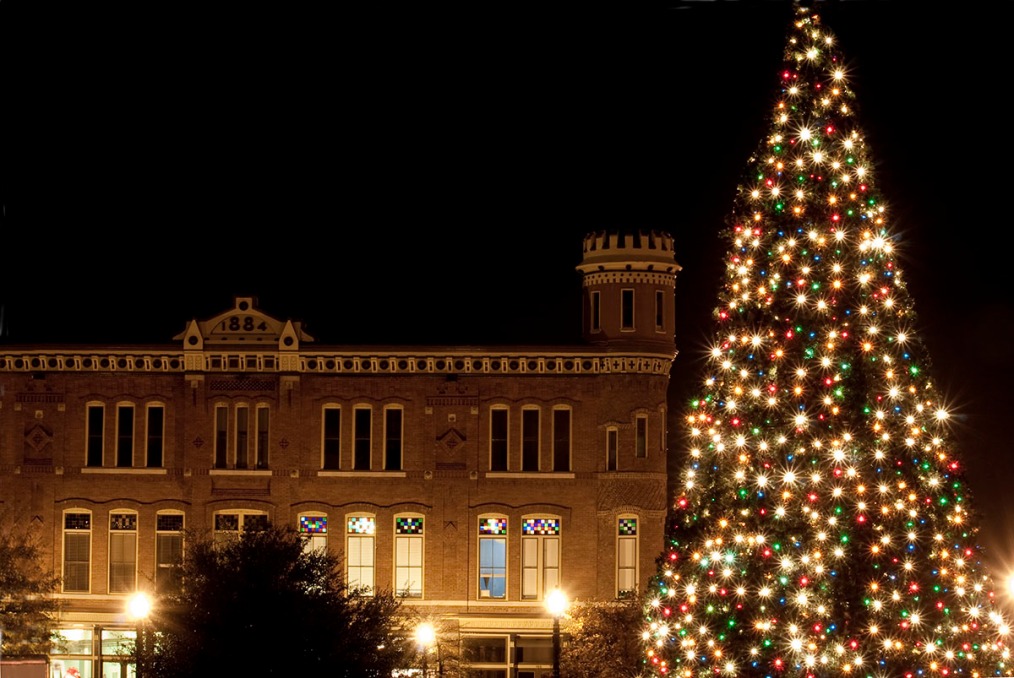 Downtown Macon was awash in holiday lights tonight. There was a chill in the air — which kept the drunk frat partiers off the streets — and the music at Roasted Cafe on 2nd Street — where I spent most of the evening — was spot on: my idea of a perfect first Friday.

While I couldn’t stay for the later acts at Roasted, I got to hear — and thoroughly enjoy — Clark Bush and DJ Roger Riddle’s sets while sipping craft beer, and taking in Willie Dantzler’s expressive, mixed-media works hanging on the walls.

I’ve loved Clark’s savvy reworkings of eclectic tunes and original compositions since I first heard them nearly two years ago, but this was the first time that I got to hear them performed in live. If you don’t live in Macon, it’s impossible to overstate Clark’s importance to the creative music scene. To the touring bands that he brings through, the bands he mixes at shows around town, and even to some musicians in Macon, Clark is probably best known as a sound engineer and promoter, but his skills as a musician, and his impeccable taste as an arranger are top notch, and never cease to amaze me.

Clark spent most of the set hovering over paperback-sized sampler, patching in beats and fragments of song with a touch of the finger, while twisting volume and tempo knobs to perfect a groove. I love his cleaver re-workings of songs by artists as divergent as Joanna Newsom, Sun Ra, and Pharoah Sanders, but my favorite track of the evening seemed to blend all of these elements together along with a ’90s hip-hop sample and a sped-up vocal freestyle by the very talented Macon artist, Ben Vance. Most of the music he covered can be found on his great album from 2010: An History of the Album. If you haven’t heard it, I highly suggest that you download it for free here.

After strolling down for a bite at Greek Corner deli, and checking out a hip-hop vocal group performing on the corner of Cherry Street and 2nd, I headed back in time to catch Roger Riddle’s great set of music. Roger has awesome taste, and the ability that great DJs have to perfectly pace a set of music to get and keep people on their feet and dancing. Mixing nineties staples by the Fugees  and even a sample of an Eminem tune with classic soul strains from James Brown and Bill Withers, Roger kept the multi-generational crowd smiling and on their feet.